The Facts In Brief: 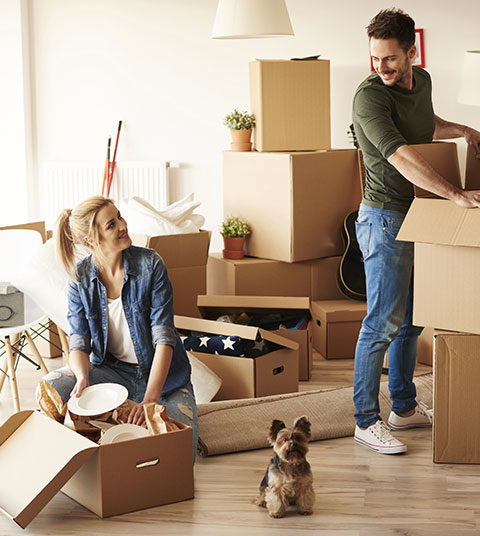 Being separated from family and home can be tough.

This case centred around a married couple who had moved from New Zealand to Melbourne for their careers.

After years of unsuccessfully trying to get pregnant, the couple turned to IVF, and eventually fell pregnant and gave birth to twin girls.

The stresses of IVF took its toll, however, and despite the immense joy and happiness that accompanied the birth of the twin girls, the couple separated when the girls were just 18 months old.

Unable to work and with no family or friends in Melbourne, the mother of the children desperately wanted to return home to New Zealand, where she could access the support of her family.

Freeman Family Law acted for the mother and helped her successfully argue that it was in her and the children’s best interests to be allowed to move home to New Zealand.

What Freeman Family Law Did

Accessing the 30+ years of experience of accredited family law specialist and principle lawyer Graeme Freeman, Freeman Family Law was able to effectively mediate the case and deliver a satisfactory outcome for our client.

Negotiations during such an emotional time for such parties, particularly where one party is seeking to move the children away from another to another country, is never easy.

For Freeman Family Law and our client, being able to successfully settle the matter outside of court was particularly important.

Whilst the father was initially reluctant to come to any agreement that saw the twin girls return to New Zealand, Freeman Family Law was able to successfully convince him and his counsel that allowing them to do so was, in fact, in their best interests.

In this particular situation, we were able to obtain the agreement of the father through intense negotiation and mediation with his solicitors.

This centred on the fact that she had the primary care of two very young children and did not have any family in Melbourne to assume this role. It was therefore in the children’s best interests for her to return to New Zealand with the children.

We were able to put in place time arrangements for holidays and contact when the father was in New Zealand that satisfied the father that he would be able to maintain a meaningful relationship with his daughters.

Whilst mediation was intense, being able to come to an agreement outside of court meant significantly less cost and stress for all parties whilst still maintaining an agreeable outcome for everyone involved.

The facts of this case have been altered sufficiently to protect our client’s anonymity.

Contact Us
Also, we can help
you in:
Freeman Family Law has been assisting clients in Melbourne CBD, Yarraville, Caroline Springs, Hillside, Keilor, Albert Park and Taylors Lakes areas for over 30 years.
Take care of your family
while we take care of your rights
Call Us Now: 03 9326 4433

Or Send us A Message